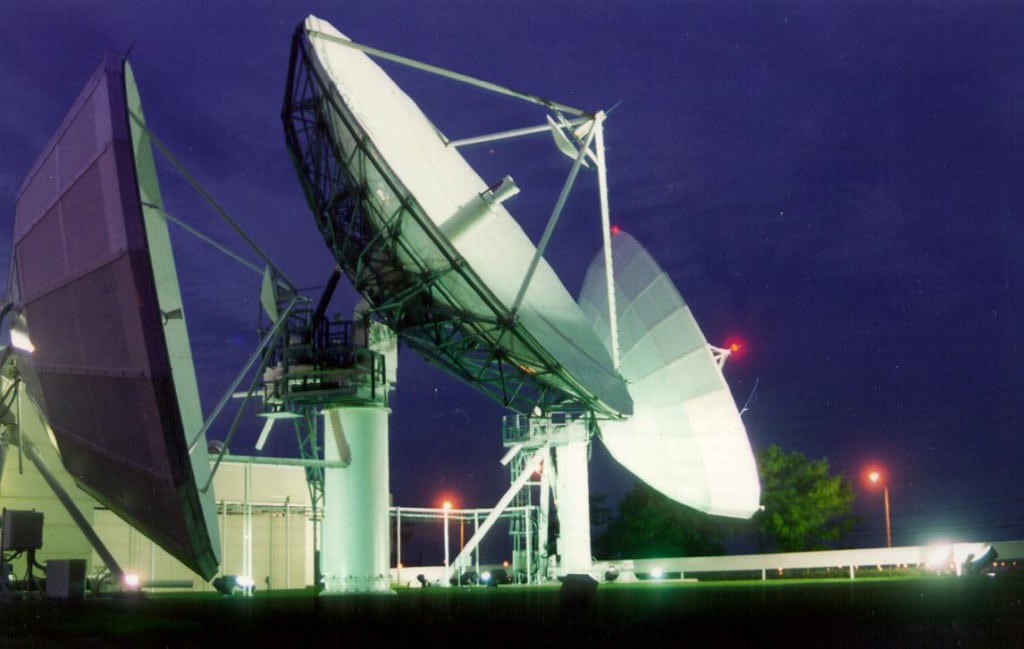 The Kratos’ earth station solutions will be pre-configured at Kratos’ controlled, off-site facility and deployed at the customer’s location.
“Satellite operators, both National Security related and commercial, are facing a changing market dynamic with the introduction of new services and the resulting impact on bandwidth capacity and pricing. These dynamics reinforce the need for operators to deploy modern, state-of-the-art earth station solutions that are optimized to reduce costs and increase performance,” Kratos Senior Vice President James Kramer said in a statement.

Due to customer-related, competitive and other considerations, no additional information is being provided relative to these competitive contract awards.