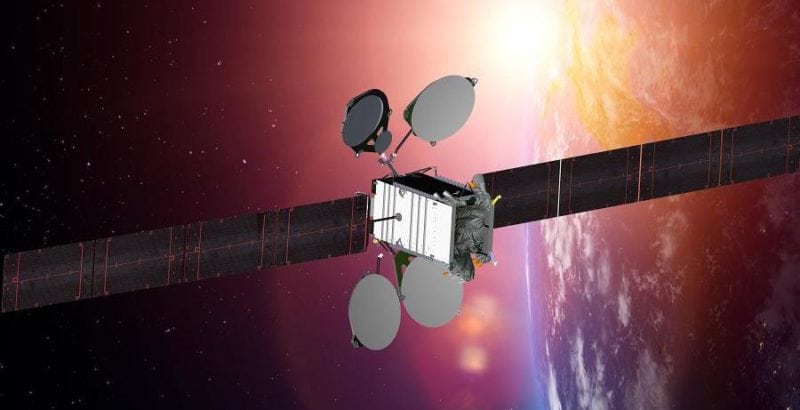 ABS is changing its executive management team to reflect the transition into the next phase of company growth. These leadership changes include the appointment of James Frownfelter as chief executive officer (CEO), who will also continue to serve as the chairman of ABS’ Board of Directors. He has over 30 years of technology and communications experience in the satellite, aeronautical, broadband, and wireless fields. Before joining ABS in 2010, Frownfelter served as the president and Chief Operating Officer (COO) of Intelsat and the president and COO of PanAmSat. Frownfelter successfully merged PanAmSat and Intelsat in 2006 to create the largest commercial satellite corporation with annual revenues and backlog exceeding $2 billion and $8 billion, respectively.

Sam Wong was previously Chief Financial Officer (CFO), but has been promoted to president and CFO.  Wong has over 30 years of experience in financial management and possesses a strong track record in corporate finance, investment projects and financial controllership. Dee Schwalb was previously Executive Vice President (EVP) of business development, but was promoted to COO. Schwalb manages ABS’ regulatory and network services divisions, and leads the business development team responsible for the strategic exploration of new business opportunities to better leverage ABS’ current capabilities through innovative and non-standard service solutions. Carmen Gonzalez–Sanfeliu has been appointed as Chief Commercial Officer (CCO), and will be responsible for the management of global sales and marketing.