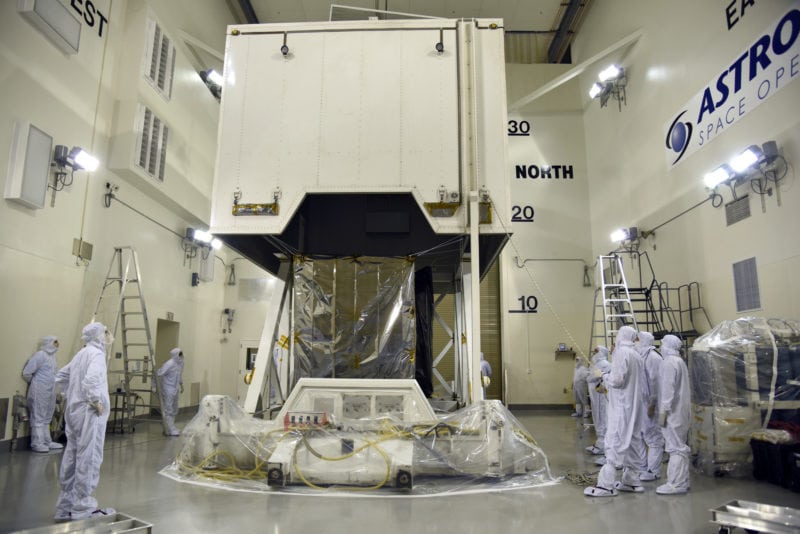 In September, NASA will launch a laser instrument and begin mission to measure changes in the heights of Earth’s polar ice. NASA’s Ice, Cloud and Land Elevation Satellite-2 (ICESAT-2) will measure the average annual elevation change of land ice covering Greenland and Antarctica to within the width of a pencil, capturing 60,000 measurements per second.

ICESAT-2 represents a major technological leap in the ability to measure changes in ice height. Its Advanced Topographic Laser Altimeter System (ATLAS) measures height by timing how long it takes individual light photons to travel from the spacecraft to Earth and back. ICESAT-2 will extend and improve upon NASA’s 15-year record of monitoring the change in polar ice heights, which started in 2003 with the first ICESAT mission and continued in 2009 with NASA’s Operation IceBridge — an airborne research campaign that kept track of the accelerating rate of change.

ICESAT-2 data documenting the ongoing height change of ice sheets will help researchers narrow the range of uncertainty in forecasts of future sea level rise and connect those changes to climate drivers. The satellite is scheduled to launch Sept. 15 from Vandenberg Air Force Base in California.

The post NASA to Launch ICESAT-2 In September appeared first on Via Satellite.