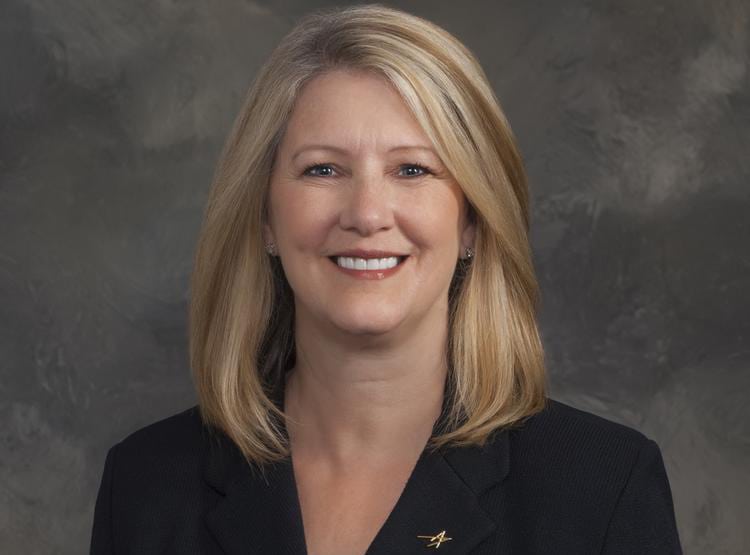 Lockheed Martin‘s board of directors approved the appointment of Michele Evans as executive vice president of the Aeronautics business area, succeeding Orlando Carvalho, who intends to retire later this year. Evans’ appointment is effective Oct. 1, 2018.

Evans has more than 30 years of experience, and currently serves as deputy executive vice president for the Aeronautics business area. She is responsible for all Aeronautics programs, including F-35, F-22, F-16, C-130, and Advanced Development Programs.

Prior to that, she served as vice president and general manager for Integrated Warfare Systems and Sensors in Lockheed Martin’s Rotary and Mission Systems business area. In this role, she oversaw the strategy and execution of the Littoral Combat Ship program, Aegis Combat Systems and sea-based missile defense, as well as a host of other systems. The programs she led in this role supported all branches of the U.S. Armed Forces, and more than 40 countries. She also was vice president of Modernization and Sustainment, where she was responsible for the A-10 weapons system, and avionics programs on the C-130 and F-35.